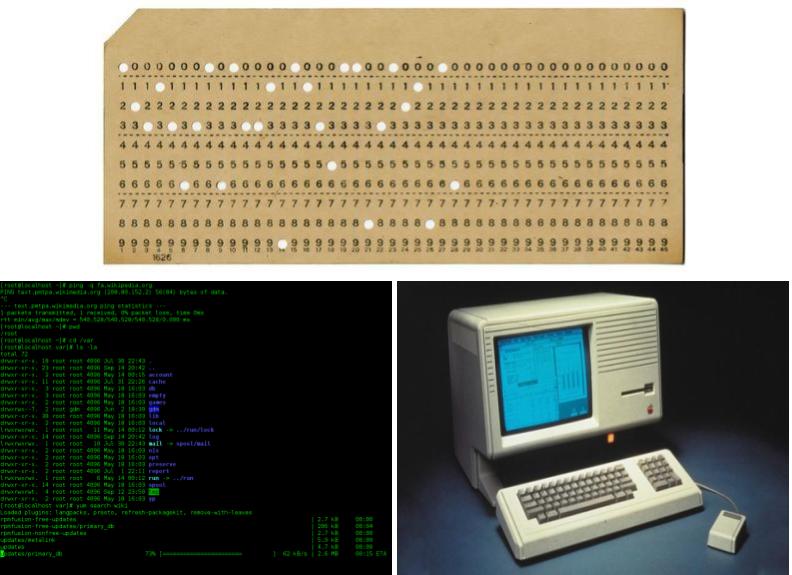 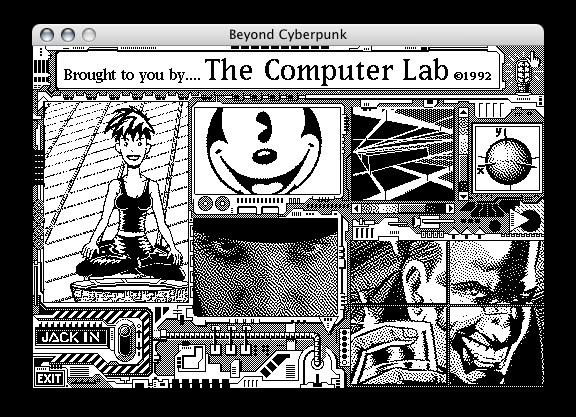 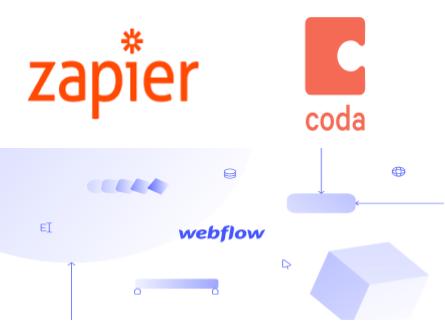 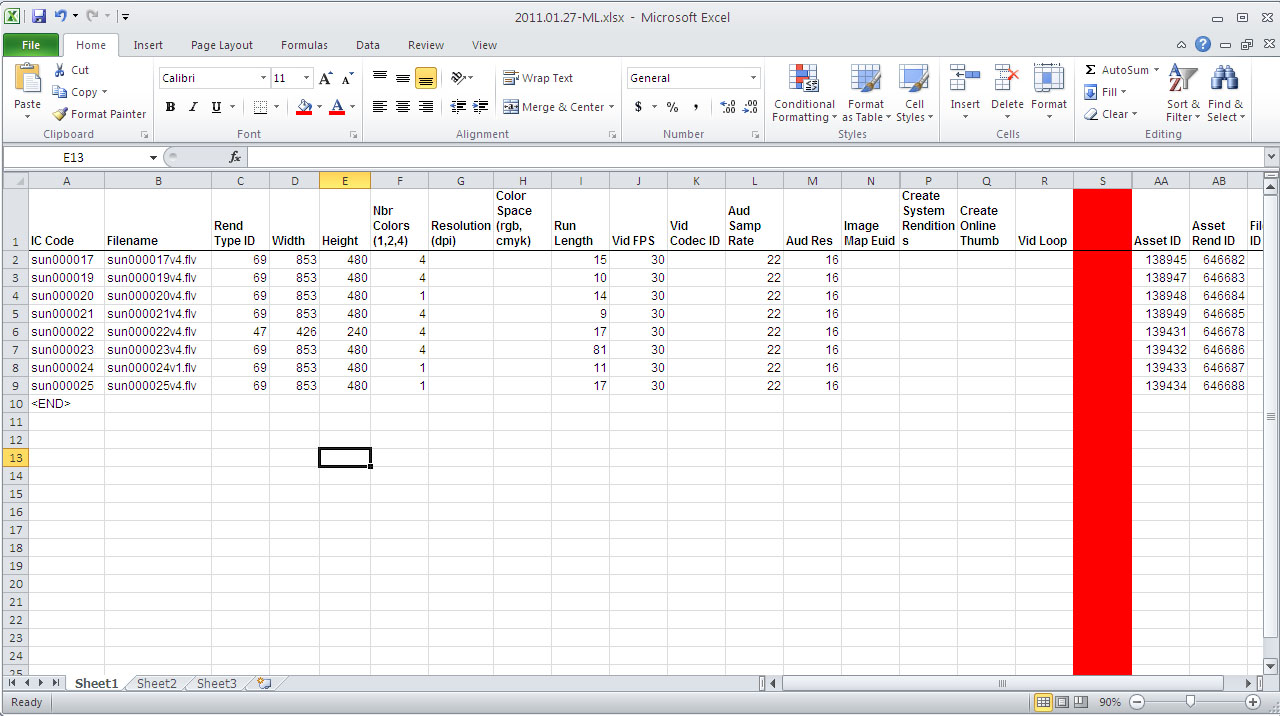 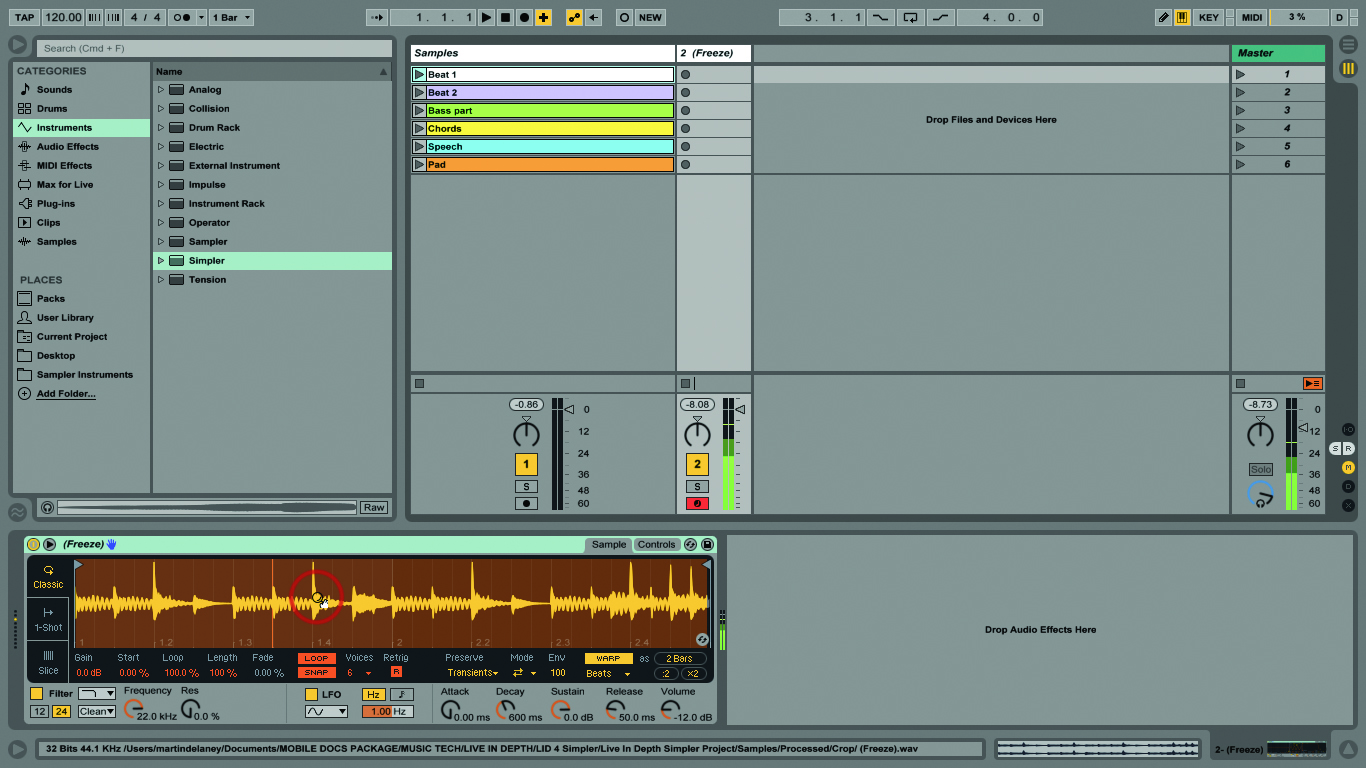 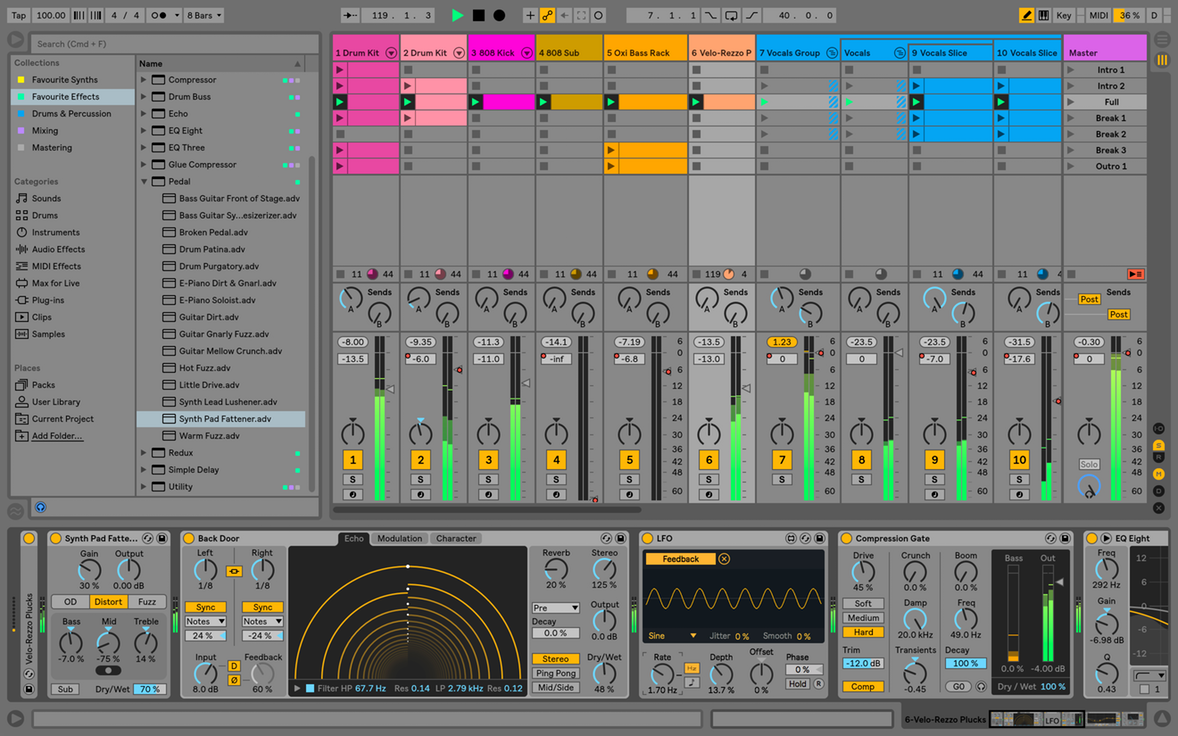 If a user is in a flow state while using a computer, they’re focused on accomplishing the task at hand; thinking about interacting with the model of the data they’re acting on, rather than thinking how to use the interface to manipulate that data.

Latency takes users out of a flow state, forcing them to wait for their computer to finish doing something until they’re able to get back to the task at hand.

Interface latency can also reduce a user’s trust in their software (and their computer), by causing them to guess why the program is slow, unstable, or unusable; rather than spending their time using the interface to accomplish whatever their task at hand is.